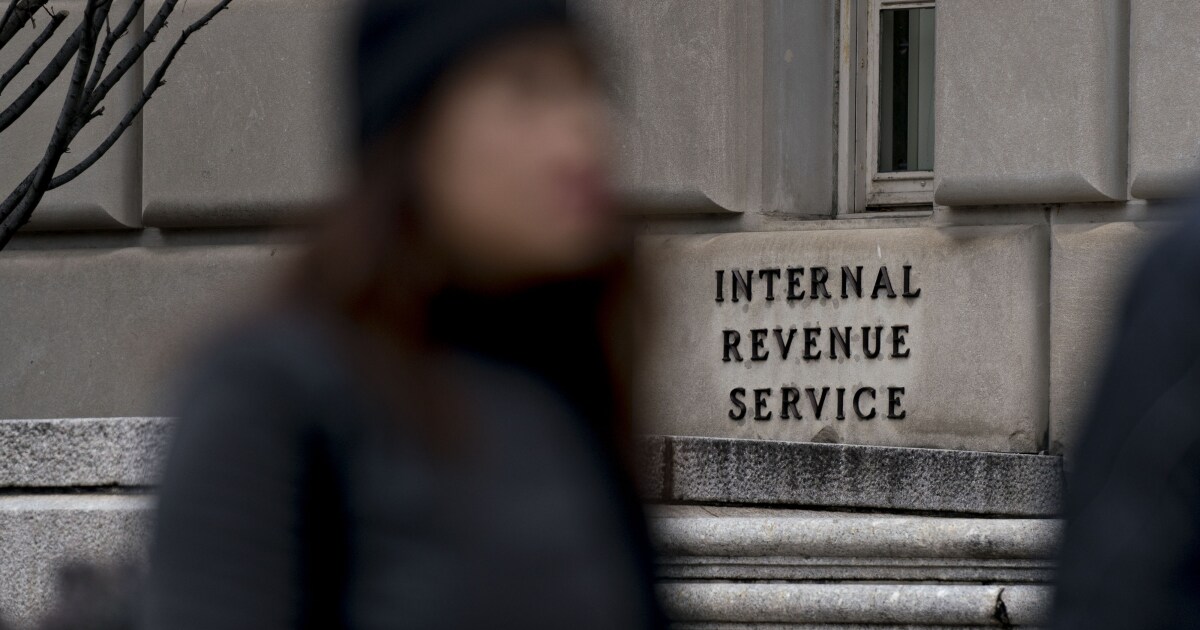 The Internal Revenue Service is holding up millions of tax refunds for manual processing and its systems were unable to process all the quarterly payments that needed to be sent by April 15.

The IRS is holding approximately 29 million tax refunds that need to be processed manually because of the complexities of some of the recent tax laws passed by Congress. The agency’s systems are also overwhelmed and were unable to process many of the delayed quarterly estimated tax payments that were April 15, despite pleas from accountant groups like the American Institute of CPAs and the National Conference of CPA Practitioners to delay them until May 17.

The recent passage of a number of tax-related COVID-19 relief packages, including the Consolidated Appropriations Act in December and the American Rescue Plan Act in March, required the IRS to send out second and third rounds of Economic Impact Payments to taxpayers. They also included provisions requiring the IRS to do “plus-up payments” to provide taxpayers with the maximum amounts of their stimulus payments, as well as taking into account expansions in programs like the Earned Income Tax Credit and the Additional Child Tax Credit, along with newer tax credits like the Recovery Rebate Credit.

She attributed the delay in part to the late passage of the Consolidated Appropriations Act, which meant the IRS couldn’t adjust its tax forms and computer systems in time before the start of the filing season to allow for efficient processing of those tax returns where taxpayers elected to use their 2019 income. The IRS instead had to create a manual process for doing corrections of the Recovery Rebate Credit or to verify a lookback election for using 2019 income vs. 2020 income to calculate the EITC or ACTC. Millions of tax returns now need to be manually processed by the IRS’s Error Resolution System unit, and the IRS is placing those returns in “suspense” until an IRS employee is able to review it in order to verify the 2019 income or the prior Economic Impact Payment. “Essentially, the return is in a queue waiting to be reviewed and processed, and during this time, it is not evident on IRS systems why the return is being held,” said Collins.

As of the week ending April 9, 2021, over 8 million individual 1040 or 1040-SR tax returns were being held in this “suspense” status until review and manual processing can take place. During a normal filing season when the IRS’s Error Resolution System unit is fully operational, it doesn’t typically suspend returns, Collins pointed out. Instead it’s usually able to review and process the tax returns as they arrive.

The IRS also experienced delays last week in its Modernized e-File system when trying to process the quarterly estimated tax payments that the IRS insisted had to be due April 15.

“We identified a delay in processing Form 1040 balance due, Form 1040-X amended, and Form 1040-ES estimated tax payment requests submitted via Modernized e-File,” the IRS announced in a QuickAlert for Tax Professionalson Thursday. “The issue has been resolved, and pending payments are being processed. The taxpayer’s account will be credited with the original requested payment date(s). Taxpayers shouldnotre-submit these payments. If a taxpayer re-submitted any of these payment requests due to the delay in processing they may cancel them by calling 1-888-353-4537. Cancellation requests must be received no later than 11:59 p.m. Eastern time, at least two business days prior to the scheduled payment date.”

Some tax professionals were getting worried inquiries from clients when the payments wouldn’t go through last week. “Many advisers began getting calls beginning on April 16 from clients concerned that payments scheduled to have been withdrawn from their accounts on April 15 had not been withdrawn,” wrote Ed Zollars, a partner at Thomas, Zollars & Lynch, in his Current Federal Tax Developments blog for Kaplan Financial Education. “Reports on CPA society discussion forums and on TaxTwitter made it clear that this was not an isolated problem, impacting individuals all across the country. While some tax software providers’ support departments began reporting that the IRS was aware of the problem, the IRS did not publish anything official until a week later on April 22.”

The IRS has been facing many challenges this tax season from the pandemic, the constantly changing tax laws and the need to send out three rounds of Economic Impact Payments while also preparing for the launch of a new portal for the expanded Child Tax Credit program by July 1. Not only its computer systems are being overwhelmed, but its call centers are as well, and that’s affecting the level of service to the point where the majority of calls are going unanswered.