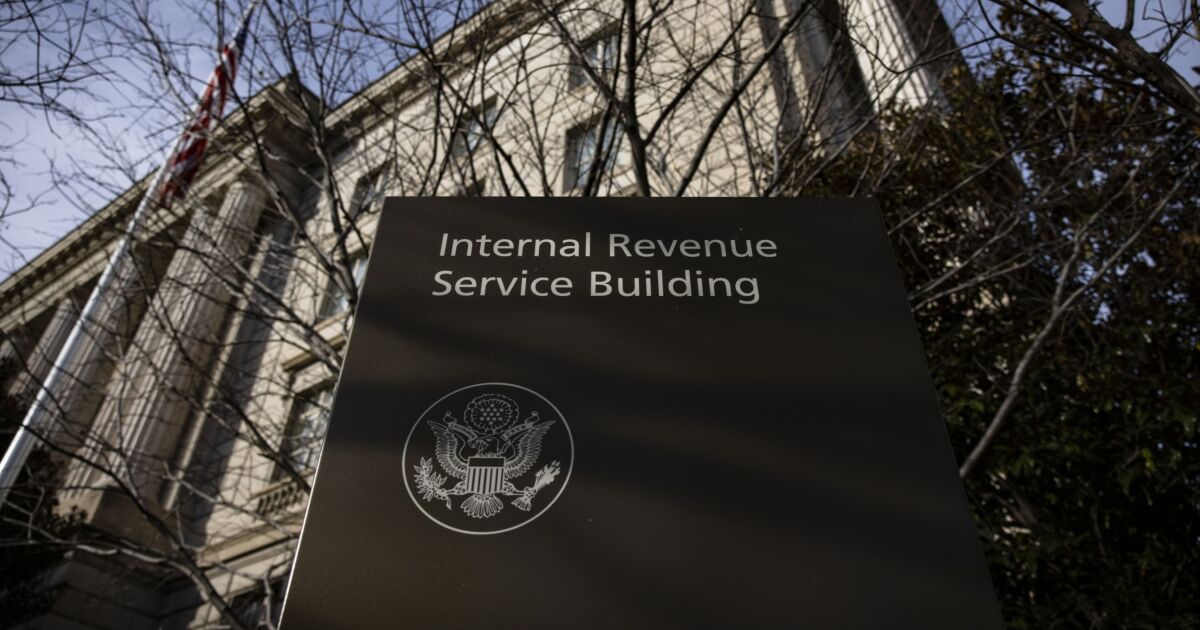 The new Schedules K-2 and K-3 will go along with Forms 1065, 1120-S, and 8865 for tax year 2021 (filed in 2022). The goal is to offer more clarity for partners and shareholders on how to figure their U.S. income tax liability when claiming international tax deductions, credits and other items. The IRS and the Treasury posted the early release drafts to give taxpayers and practitioners a sneak peek at the expected changes before the schedules are finalized and released. They plan to release an early draft of the instructions for the schedules this summer.

The new tax schedules are being released at a time when the Biden administration plans to make major changes in tax policy for businesses and individuals. The administration recently released the American Jobs Plan, which would raise the top corporate tax rate and try to close some of the loopholes used by multinational corporations to avoid taxes, although no major changes for pass-through entities have been announced yet.

The redesigned forms and instructions are supposed to give useful guidance to partnerships, S corporations and U.S individuals who are required to file Form 8865 with respect to controlled foreign partnerships. The updated forms will apply to anyone required to file Form 1065, 1120-S or 8865, but only if the entity for which the form is being filed has items of international tax relevance (generally speaking, foreign activities or foreign partners).

The changes don’t affect partnerships and S corporations with no items of international tax relevance.

The Treasury Department and the IRS released previous drafts last July of Schedules K-2 and K-3 for the Form 1065 and got feedback from stakeholders about the changes. They took into account some of those comments, and some changes have been made to the schedules and instructions.

To encourage compliance with adoption of the new Schedules K-2 and K-3 by pass-through entities and affected partners and shareholders, the Treasury and the IRS plan to provide some penalty relief for the 2021 tax year in future guidance.