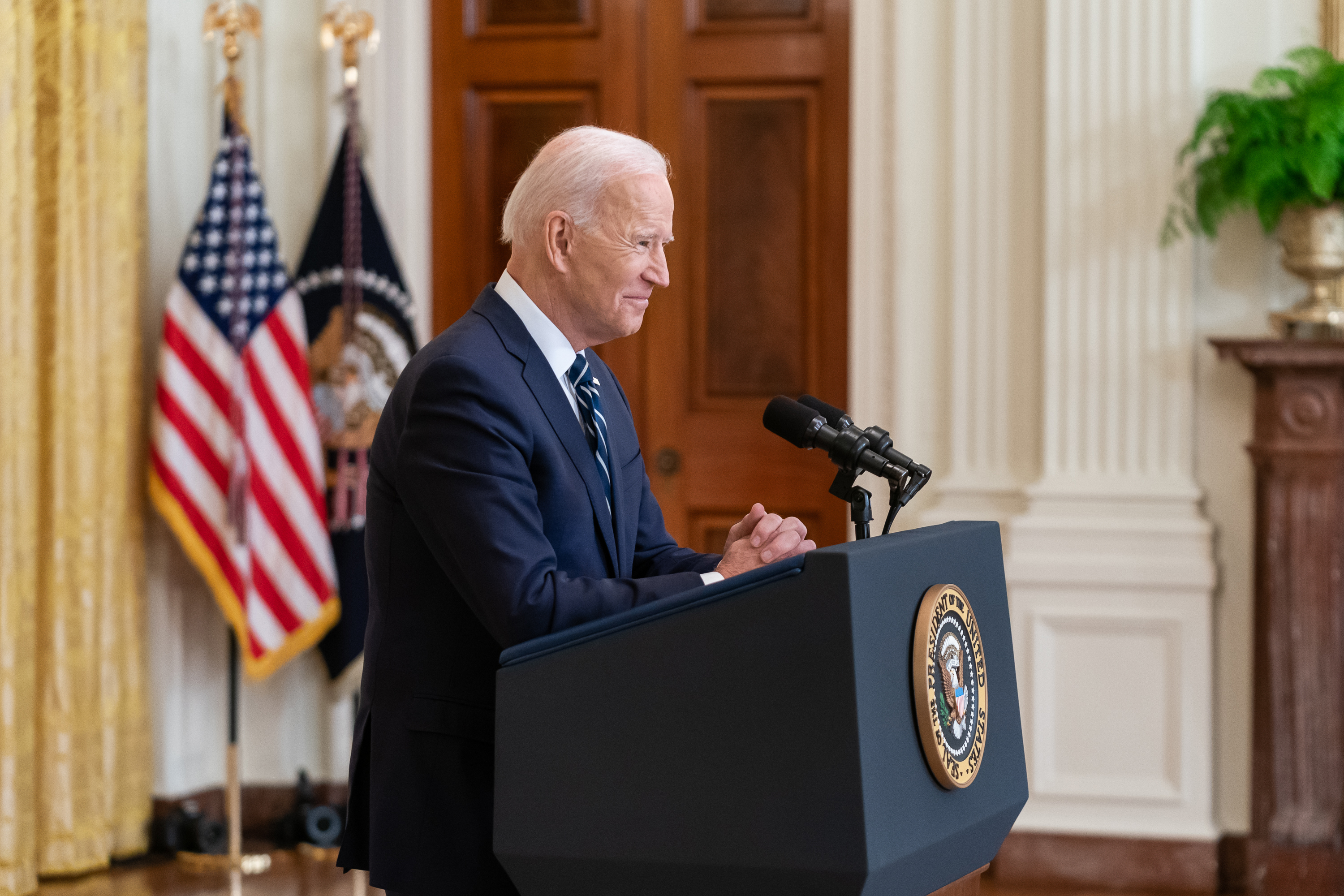 The Biden administration’s proposed American Families Plan (AFP) would partially pay for about $1.8 trillion in new federal spending on education and family programs with about $661 billion in additional taxes on higher-income individuals and pass-through businesses like partnerships, sole proprietorships, and S corporations.

The tax system would become more progressive than under current law through higher marginal tax rates on high earners and expanded refundable tax credits for lower-income taxpayers. The funding choices in the American Families Plan come at the cost of reduced economic output, fewer jobs, and lower wages.

The proposed American Families Plan would include the following major tax changes:

The American Families Plan would also increase Internal Revenue Service (IRS) funding by $80 billion over a decade to increase tax collections, which we did not model.

According to the Tax Foundation General Equilibrium Model, the tax provisions in the American Families Plan would reduce the economy’s size by 0.4 percent in the long run, primarily by increasing marginal tax rates on labor and investment in the pass-through business sector. The capital stock would fall by 0.7 percent, wages by 0.4 percent, and employment by about 64,000 full-time equivalent jobs. GNP, which measures American incomes, would fall by 0.6 percent.

Table 2 shows the long-run economic effects for each of the tax proposals in the American Families Plan.

Increasing the tax rate on capital gains from 23.8 percent to 43.4 percent, taxing capital gains at death, and applying the 3.8 percent NIIT to active pass-through income reduce long-run GDP by 0.2 percent, accounting for about half of the total economic impact of the American Families Plan tax proposals. Long-run GDP falls by an additional 0.1 percent because of making permanent the excess business loss limitation, and the remaining provisions reduce long-run GDP by another 0.1 percent.

The tax increases in the American Families Plan would also reduce American incomes (GNP) by 0.6 percent. Raising taxes on domestic savers reduces the amount of domestic saving, which means that foreign savers would finance a greater share of investment opportunities in the U.S. Over the long run, that leads to a reduction in American income as the investment returns flow to foreign savers instead of American savers. It would also manifest in a shifted balance of trade, increasing the trade deficit, all else held equal.

On a dynamic basis—that is, after accounting for reduced economic output resulting from the American Families Plan tax changes—federal revenue would drop about $467 billion between 2022 and 2031, again without considering revenue from greater tax enforcement. This is primarily because the smaller economy produces lower income and payroll tax revenue over the budget window.

As to the distributional effect, the American Families Plan would increase the progressivity of the tax code by raising marginal income tax rates faced by higher earners while expanding several refundable tax credits for low- and middle-income earners.

The model also produces estimates of how policies impact measures of economic performance such as GDP, GNP, wages, employment, the capital stock, investment, consumption, saving, and the trade deficit.