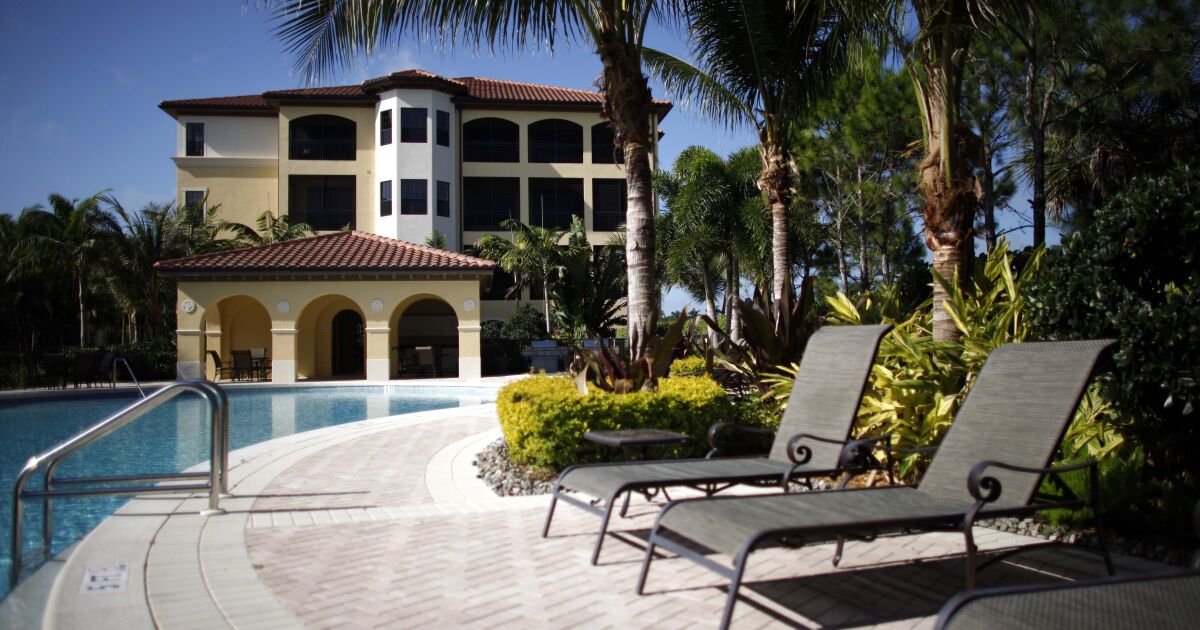 Inheritance tax could make a return to the political agenda after decades of declining use as governments try to repair public finances and address widening inequality after the pandemic.

Levies on inherited wealth dropped sharply in the 1970s, and now account for only 0.5% of tax revenues in countries where they are still used, the OECD said in a report published Tuesday. It also showed how bequests have concentrated wealth, with the richest 20% of households receiving gifts and inheritance close to 50 times higher than the poorest 20%.

That makes revisiting tax on gifts and end-of-life bequests an opportunity for countries battling a combination of high public debt levels and anger over wealth disparities. The case for action could even become stronger should inheritances grow in value because asset prices stay elevated, and in number as the baby boomer generation ages.

“Inheritance tax can be a really important tool in addressing inequality and also in supporting governments as they will ultimately need to increase their revenues to fund and sustain the needs of their population,” said David Bradbury, head of the tax policy and statistics division at the OECD. “This is the right report at the right time.”

Any changes to inheritance tax would feed into the broader upheaval that is coming to taxation in the world’s major economies. The shift is led by the U.S., where President Joe Biden plans to increase levies on rich individuals for social spending, and make corporations contribute more to public coffers to help pay for infrastructure projects.

The search for a new tax framework is also advancing on a global scale, with talks between around 140 countries, hosted by the OECD, nearing a deal on corporate minimum tax and rules on taxing Internet giants.

While inheritance tax is typically unpopular with voters, the OECD research shows people overestimate the impact and have limited understanding of how it works.

The report from the Paris-based organization shows huge potential for change, with divergence between tax regimes in different countries. For instance, exemption thresholds range from $17,000 in Belgium to more than $11 million in the U.S.

Some taxation systems also exacerbate inequality, including in the U.S. and the U.K., where the OECD said tax relief on assets contributes to lower effective tax rates for the largest estates.

The OECD says inheritance tax is easier to administer than annual wealth taxes. If well designed, they can also increase incentives to work and decrease the risks of capital being misallocated to unskilled heirs.

“Inheritance taxes have been found to generate fewer distortions than other taxes on the wealthy,” said OECD economist Sarah Perret, who led the report.

The report suggests focusing on wealth received rather than the British and American approach of taxing estates. That could allow for more progressive rates of taxation and promote equality of opportunity, as well as potentially encouraging the division of wealth between a greater number of heirs.

It also recommended taxing transfers on a lifetime basis, meaning an individual could receive a certain amount of wealth tax-free during their life. That could combat tax planning strategies as well as increasing tax income.

Still, the OECD said inheritance tax must be viewed as part of a need for reforms and a broader evaluation of capital gains and wealth.

— With assistance from Zoe Schneeweiss