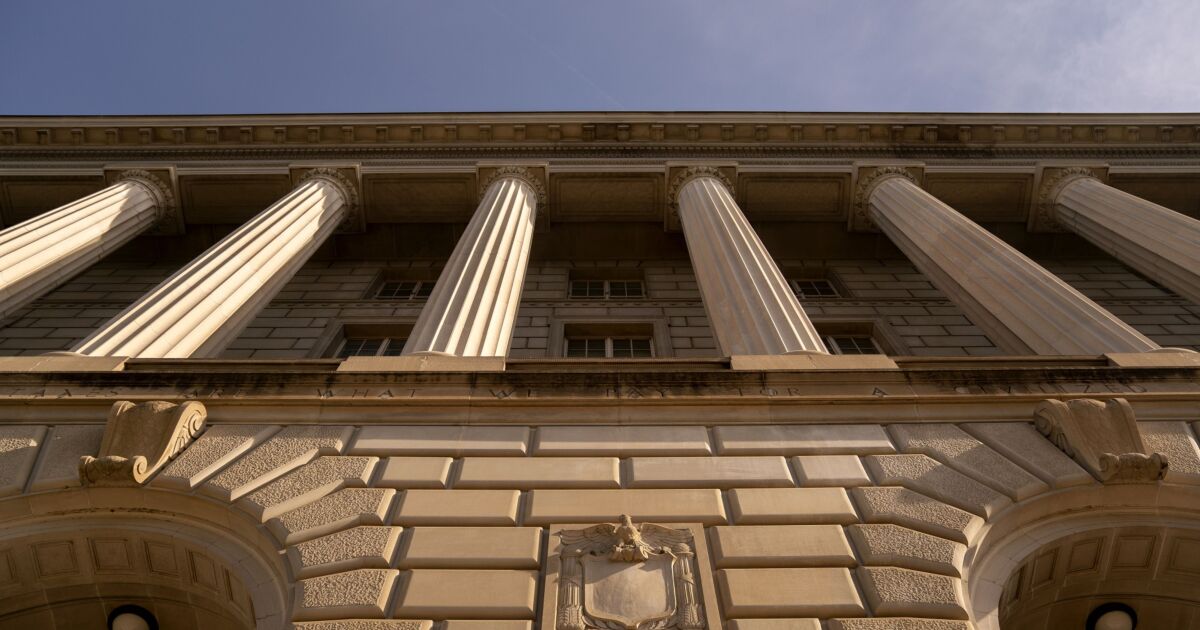 The Internal Revenue Service expects to settle a “significant number” of court cases over challenges to tax deductions associated with conservation land deals, according to a senior official.

“It looks like we’ll be resolving a significant number of cases on the offered terms,” which includes payment of taxes, interest and penalties, Thomas Cullinan, counselor to IRS Commissioner Charles Rettig, said in a phone interview last week. “But we didn’t make the offer to everyone and some taxpayers rejected it.”

Hundreds of IRS employees are cracking down on the deals, known as syndicated conservation easements, with 28,000 taxpayers under examination and the agency challenging $21 billion in tax deductions from 2016 through 2018, Rettig told lawmakers last month. The IRS has created a new office targeting promoters of abusive tax shelters, and a top target will be those who draw investors to undeveloped land and donate easements to land trusts.

For the easements, promoters pool investors into partnerships that claim tax deductions that the IRS says are often inflated. Supporters say the IRS is unfairly targeting a type of tax break that Congress has sanctioned as an effective way to preserve millions of acres. Dozens of disputes have gone to Tax Court, where the IRS has offered a settlement program under which investors can deduct their cost of acquiring their stake but must pay a 10% penalty, while promoters aren’t allowed deductions and must pay a 40% penalty.

The first settlement came last year in a case in which a Tennessee partnership agreed to disallowance of its $155 million charitable deduction.

Cullinan, who joined the IRS in 2018 after nearly two decades in private practice as a tax attorney, said that the crackdown on syndicated conservation easements has parallels to a tax-shelter enforcement push two decades ago. In both instances, the IRS increased audits for investors and promoters, began criminal investigations that led to guilty pleas, class-action lawyers sued, and Congress investigated.

“In that last round, a lot of people got hurt,” Cullinan said. “Some bad actors went to jail, firms that had been around for a long time imploded. Why would anybody think that this time is going to be different?”

In 2018, the most recent year for which data is available, 16,900 people invested in the easements, claiming $9.2 billion in tax deductions. A preliminary review of 2019 transactions suggests they continued at a similar rate to 2018, said Nikole Flax, the commissioner of the agency’s Large Business & International Division. Flax said the agency will be “auditing every single new transaction, including all of 2019, until we see that the abuse has stopped.”

— With assistance from Neil Weinberg

This Week’s 5 Must-See Earnings Charts
Is It Time To Buy META Shares?
Mercado Libre Surges After A Big Earnings Beat
The Most Talked About Earnings Charts This Week
Is Uber Technologies (UBER) a Buy After Q2 Earnings Announcement?