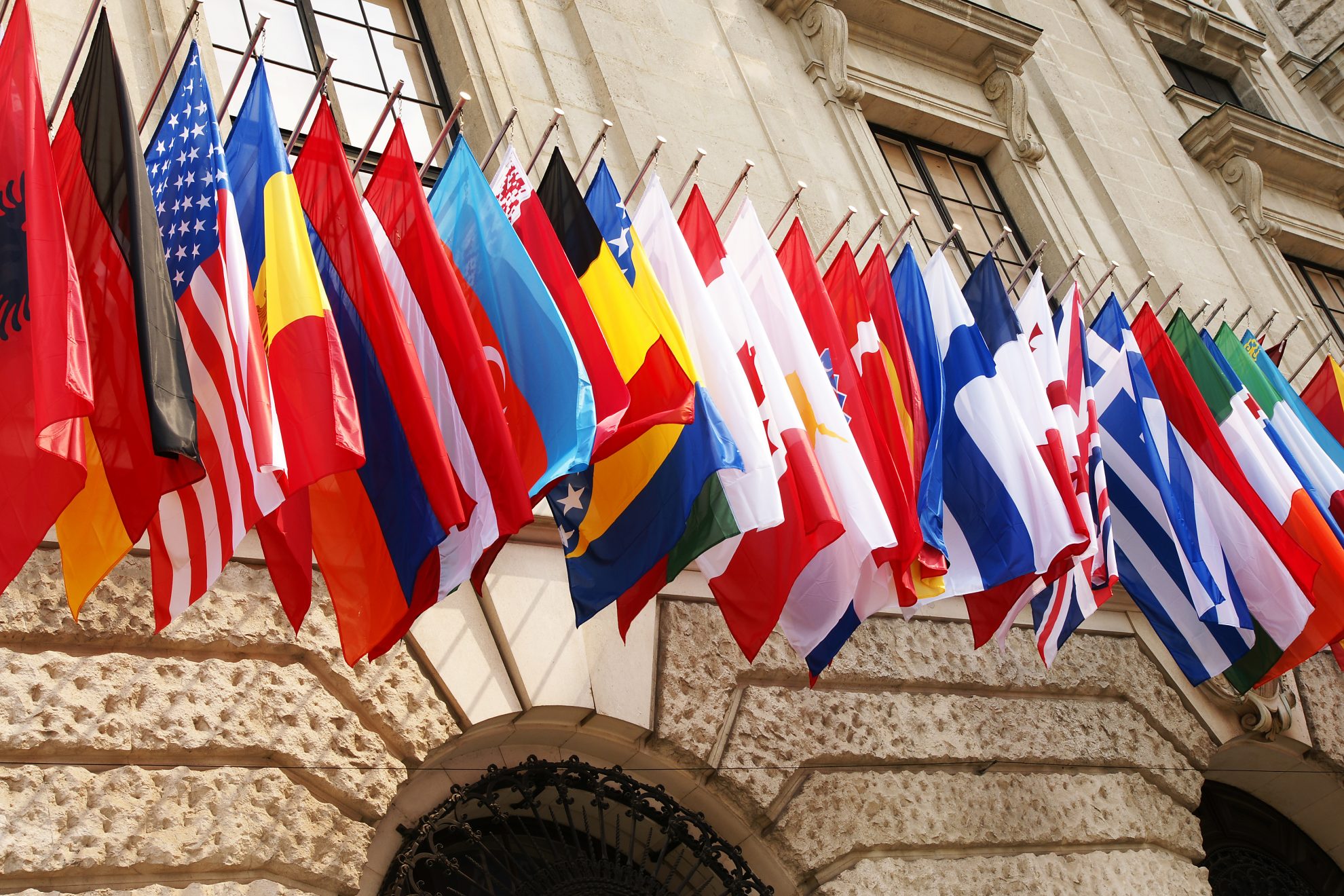 Policymakers often suffer from partial analysis. They look at a problem and provide a solution they think would address the initial challenge. But what is often ignored is the response to the solution. People are creative, and they can often see opportunities to react when governments design policies.

Recent analysis by Texas A&M professor Lorraine Eden sheds light on the complexities of current international tax proposals and the potential for reactions by both companies and governments that could lead to unintended results and new tax disputes.

Since companies that are selling to customers all around the world do not really have a choice about where their customers are located, rules that tax businesses in the locations where they make their sales should be less open to manipulation by companies.

But what happens if countries have a mix of rules with companies partially paying where their headquarters is located, partially in countries where they have their activities, and partially where their customers are?

This will be the state of the world if nearly 140 countries are able to reach an agreement on an Organisation for Economic Co-operation and Development (OECD) proposal called Pillar 1 Amount A, which introduces an element of destination-based taxation into corporate tax rules while leaving the majority of other rules unchanged.

In tax parlance, this would be a system where companies would have tax liability in residence, source, and market countries. The proposal is not yet final, and the Biden administration has just recently weighed in on its preferred approach to limit the proposal’s application to only the world’s 100 largest multinational companies.

To understand the potential impacts of this policy, it is good to have an understanding of how things work under existing rules.

Currently, a U.S. company with foreign operations in France would likely face some corporate taxes in both the U.S. (based on its U.S. earnings) and in France (based on its French earnings). That company likely has customers in the U.S., France, and dozens of other countries. Those other countries where the company has customers, but no operations, do not have “taxing rights” over the company’s earnings. Only the U.S. and France would be able to tax the business because it has operations in those jurisdictions.

While current rules require the U.S. company to pay tax on its profits in the U.S. and France, Amount A would give other countries the right to tax the profits. This would require the U.S. or France (or both) to give up some of their tax base; otherwise, there would be double taxation.

However, if neither France nor the U.S. thinks it is responsible for providing tax relief, then the company might be overtaxed. Both countries could simply choose not to provide tax relief because they do not want to have lower tax revenues.

Companies could also change how they are organized to minimize the complexity of figuring out where they owe taxes. Instead of having to ask for tax relief from both France and the U.S., a company could sell off its French operations and just deal with the U.S. Treasury when it comes to claiming tax relief for new foreign tax burdens under Amount A.

These and other scenarios are explored in Professor Eden’s recent analysis. She suggests that countries that will have to give up some of their revenues to make Amount A work will have an incentive to not provide tax relief or to suggest that another jurisdiction should be responsible for providing that tax relief. U.S. multinational companies are likely to be caught between the U.S. Treasury that wants to tax them more heavily and countries that get a new slice of taxable profits under Amount A.

Additionally, she points out the complexity for companies that have operations in multiple jurisdictions. One possibility, she concludes, is that companies will try to limit their exposure to Amount A either by selling through unrelated parties or shifting profit to lower-taxed locations.

Eden concludes that both businesses that require local entities with employees and assets in many countries and those businesses that are fully digital and conduct their sales remotely will end up facing more challenging compliance issues.

In other analysis, Eden examines where the most serious impacts of these policies might lie. She expects that the biggest story for the U.S. when it comes to Amount A will be with Europe, which represents about two-thirds of the overseas sales and profits of U.S. foreign affiliates; European affiliates have similar shares of the U.S. market.

In recent years, tax disputes between the U.S. and Europe have had the potential to become trade disputes, with the U.S. threatening tariffs on European countries that have adopted digital services taxes that unfairly target U.S. companies.

Amount A is intended to calm these disputes and introduce a mutually-agreeable regime that requires businesses to pay more taxes in countries where they make their sales. However, Eden worries that an Amount A tax dispute might break out between the U.S. and Europe as both raise corporate taxes on the other’s foreign affiliates.

Amount A will require a dispute resolution process for it to function effectively. This is something that the OECD recognizes and is working to design. Eden’s analysis shows the need for an effective mechanism to address disputes because Amount A would, itself, invite these disputes.

While it is possible that countries will adopt Amount A and provide appropriate tax relief and not tax more than their share of profits, Eden closes her argument in one of her articles with the cautionary Hic Sunt Dracones!—a warning that the unexplored impacts of this policy may play host to dangerous distortions.

As countries move closer to agreement on how the OECD Pillar 1 Amount A will work and which companies will be impacted by it, it is incredibly important for policymakers to continue to evaluate not just the intended effects but also the potential unintended consequences.