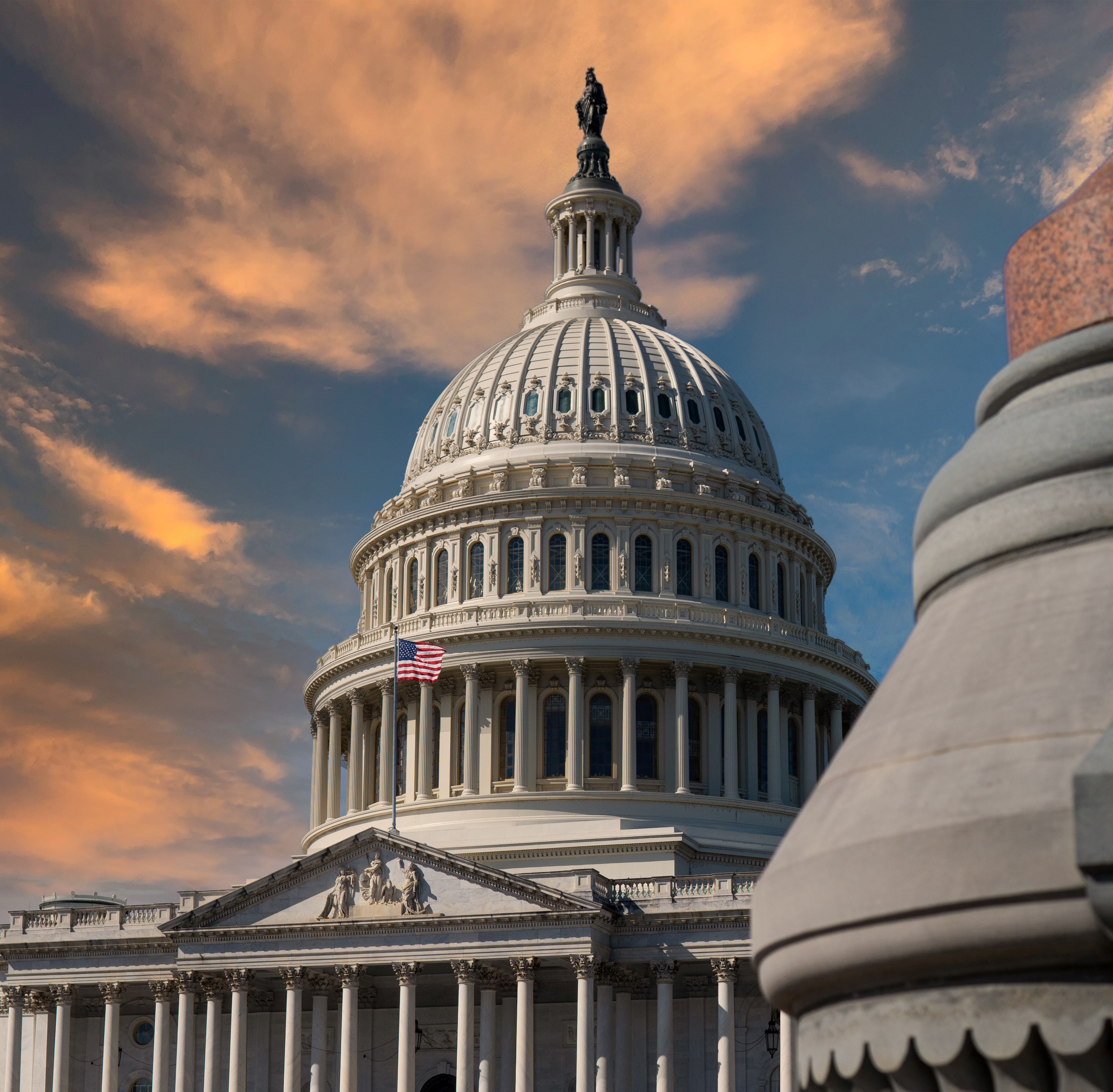 As President Biden’s tax plans are considered in Congress, the future of the $10,000 cap for state and local tax deductions (SALT) is becoming an important part of the tax debate. Certain members of the House and Senate want the SALT deduction cap removed, which would benefit primarily higher earners—and result in a $380 billion reduction of federal revenue through 2025, when the SALT cap is scheduled for repeal.

Policymakers are considering other options to reform or repeal the SALT deduction cap. For example, the $10,000 SALT cap could be doubled for joint fillers, who currently face a marriage penalty. Two single filers may each take up to $10,000 in SALT deductions, but jointly filing means only one $10,000 deduction can be taken. Doubling the cap to $20,000 would remove the marriage penalty, but it would reduce federal revenue by about $75 billion between 2022 and 2025.

All three options would primarily benefit higher-earning tax filers, with repeal of the SALT cap increasing the after-tax income of the top 1 percent by about 2.8 percent; the bottom 80 percent would see minimal benefit.

Removing the marriage penalty and raising the SALT cap would also mostly benefit higher earners, though after-tax incomes of filers in the 95th to 99th income percentiles would rise the most. For example, raising the SALT cap to $15,000 single and $30,000 joint would result in a 0.8 percent increase in after-tax income for the 95th to 99th income percentiles and a 0.4 percent increase for the top 1 percent.

The top 1 percent benefits less because the SALT cap remains in place, so there is less of a benefit as a portion of their incomes when slightly increasing the cap. For example, a joint filer with $5 million in after-tax income could receive an additional $7,400 in reduced tax liability ($20,000 in increased SALT deductions times the 37 percent top individual income tax rate), which is a 0.1 percent increase in after-tax income.

The distributional and revenue trade-offs are important when thinking about ways to change the SALT cap. Relaxing the cap would cost less federal revenue than outright repeal but would still primarily benefit higher earners in the top 5 percent of the income distribution.