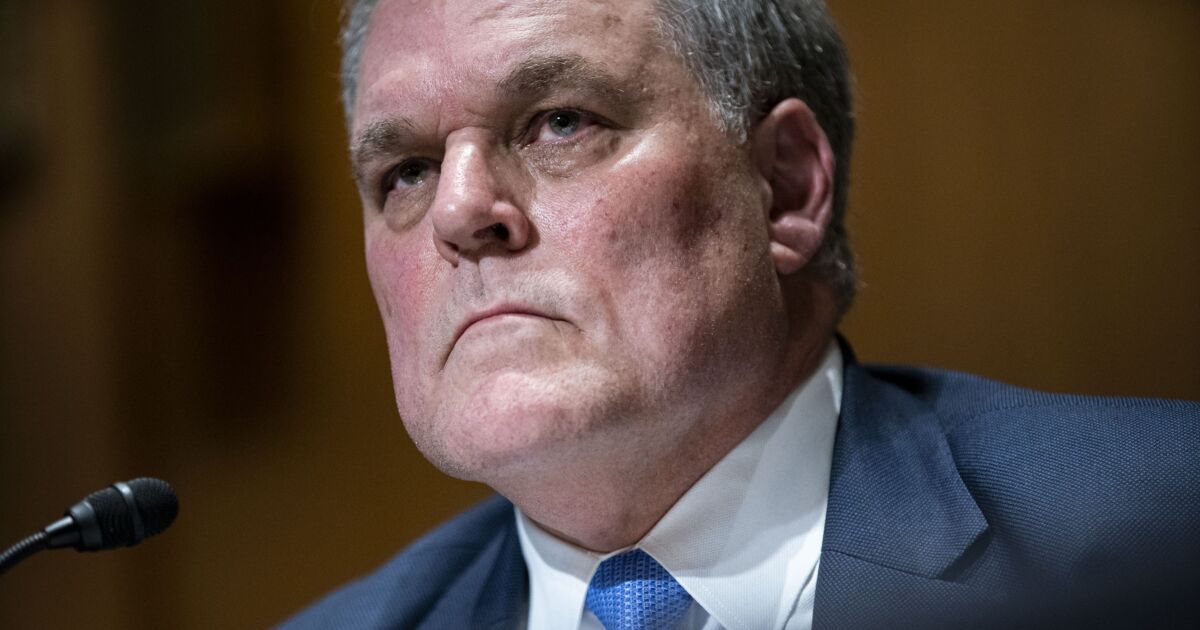 The first monthly payment of the expanded and newly advanceable Child Tax Credit from the American Rescue Plan will be made on July 15.

Roughly 39 million households are slated to begin receiving monthly payments. Earlier, the IRS had predicted that only periodic payments might be possible, though it had hoped to start them on July 1.

Most taxpayers will not be required to take any action to receive their payments, but the Treasury and the IRS will continue outreach efforts to make more families aware of their eligibility.

IRS Commissioner Charles Rettig recently indicated that the IRS was working to implement a new program for an expanded CTC by July 1 but left open the possibility of delays.

More information for taxpayers on how they can access the CTC will be available soon on at IRS.gov/childtaxcredit2021.