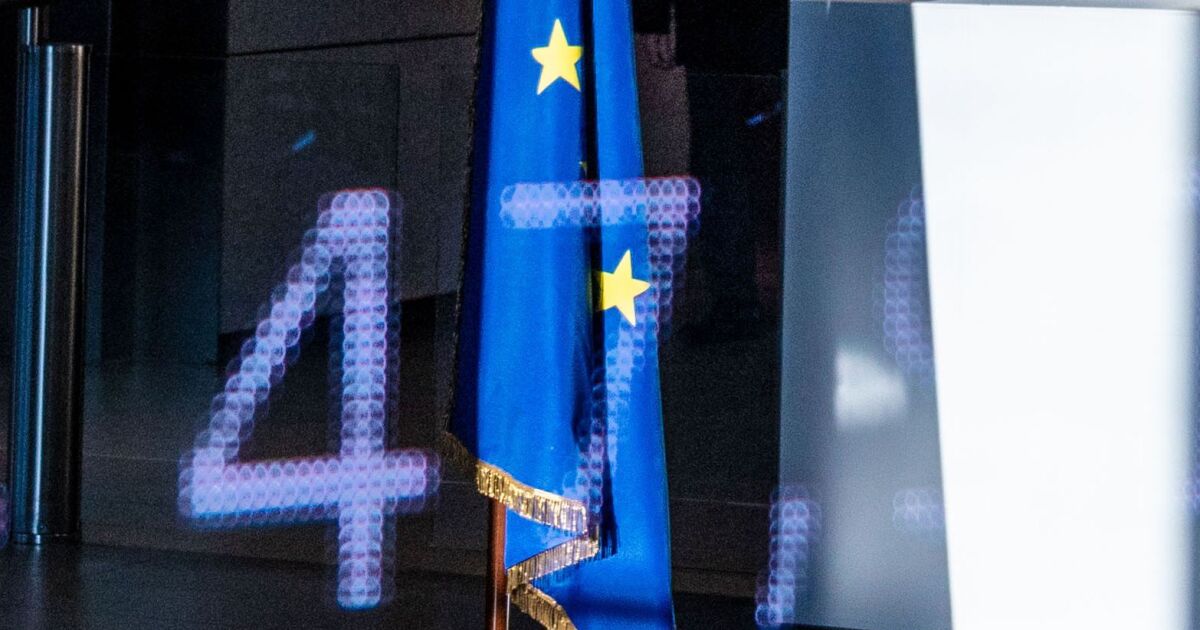 The European Union presented plans for a new corporate taxation framework for the bloc that would go further than a global deal under negotiation to change rules on how much and where multinational firms should pay levies.

The initiative follows the acceleration of talks between 140 countries after U.S. proposals to set a minimum rate for companies and make large businesses contribute more to governments in the countries where they actually operate.

The bloc’s proposal, which casts aside a decade of inconclusive efforts on European corporate tax, arrives at a time of mounting pressure on governments to repair public finances after massive spending during the pandemic, and to tackle aggressive techniques big firms used to reduce their tax bills.

The situation is particularly problematic in the region, where the single market for goods and services is undermined by 27 different tax codes. That raises costs for business and reduces potential growth and investment, as well as creating loopholes and complexities, the EU Commission said.

The proposal will only be presented in detail by 2023. The commission would have to overcome the challenge of securing unanimity among member states, which it requires on taxation. Previous efforts have failed, including on a digital services tax, and countries such as Ireland have already raised concerns about the OECD reforms.

“The success of these ambitious tax proposals rests on the files not being blocked by the usual suspects,” Sven Giegold, fiscal policy spokesperson of the Greens in the European Parliament, said in a statement.

To outflank opposition, the commission is threatening to raise the stakes by invoking a rarely used Treaty clause that might allow it to override the need for unanimity if there is a risk of serious distortion of the single market.

“To fully deliver on the EU’s fair tax agenda we need to activate all existing policy levers,” Vice President Valdis Dombrovskis said. “In this context, the commission will explore how to make full use of provisions of the treating, including Article 116.”

The commission plan would allow a group or company to determine its tax liability in each member state according to a single set of rules, which could ultimately lead to big firms filing a single EU tax return.

Within the bloc, the plans would go beyond the deal negotiated at the Organization for Economic Cooperation and Development, which is focusing on a U.S.-devised mechanism for redistributing taxing rights for only the 100 biggest global firms.

The new OECD formula for allocating taxing rights would exist in parallel with existing tax systems, while the EU’s proposal would replace current rules.

The EU also said Tuesday it will set out an agenda for shorter-term changes. That includes proposing legislation to combat the misuse of shell companies, and to create incentives for companies to favor equity more than debt.

The commission also proposed using work at the OECD on minimum tax as a base to publish the effective rates paid by corporations in Europe, with the aim of highlighting aggressive tax planning.

“Knowledge is power,” Gentiloni said. “We must know how much tax corporations are paying and hold them accountable when they fail to contribute their fair share.”