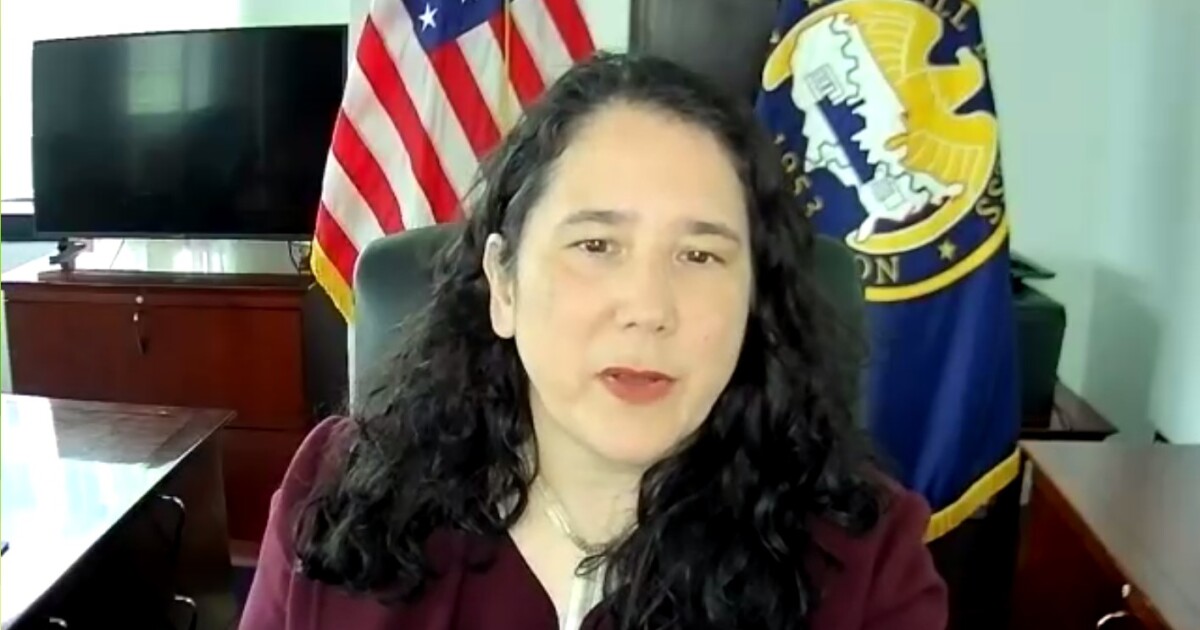 The U,S, Small Business Administration is urging food and beverage establishments to submit their applications for the Restaurant Revitalization Fund by next Monday.

The deadline for applications is May 24 at 8 p.m. ET. The program, which opened May 1, was included as part of the American Rescue Plan Act. It provides up to $28.6 billion in funds to help hard-hit restaurants as well as food stands, food trucks, food carts, caterers, saloons, inns, taverns, bars, lounges, brew pubs, tasting rooms, taprooms and more.

The program has been popular as eateries resume operations in many parts of the country as governors roll back restrictions on indoor eating, capacity limits and mask mandates. While the money has been going out quickly, there are still funds set aside for some of the smallest businesses.

“We are reaching the smallest of the small businesses through this program, with one-third of the total funds set aside just for them,” said SBA Administrator Isabella Guzman during a webinar last Friday hosted by the group Small Business for America’s Future. “This program really represents my priorities of meeting our businesses where they are, and integrating a customer first, technology-driven and equitable approach to all of our programs at the SBA.”

The Biden administration and Congress set aside $5 billion for applicants with gross receipts of less than $500,000, They also gave priority to businesses owned by women, veterans and “economically and socially disadvantaged individuals.” The agency also created two extra funding allocations to provide better access to the smallest restaurants and eateries, including $500 million set aside for applicants with 2019 gross receipts of no more than $50,000, and $4 billion for applicants with 2019 gross receipts between $500,000 and $1,500,000. While all qualified restaurants can submit applications for the program, more than $220 million of the $500 million set-aside remains in the fund, the SBA said Tuesday. Eligible eateries that meet this revenue standard can apply through SBA-recognized vendors or directly through the SBA online application portal.

“There was a huge demand at the front end,” said Thad Inge, senior manager of government relations at the payroll company Paychex. “There was a lot of excitement when this program passed as part of the American Rescue Plan because restaurants from the beginning had been advocating for a special program for them. There were tons of industries that had unique needs, whether it was hair salons, gyms, daycare facilities or any kind of service industry. It wasn’t just restaurants. The policy decision was made during the CARES Act not to segregate by industry, but just through the PPP to have a broader program. But there continued to be unique needs for restaurants. As we saw with PPP initially, the majority of it had to go to payroll, but a lot of restaurants had high rents. The restaurant industry continued to beat the drum to get some kind of program that was tailored toward them.”

The Restaurant Revitalization Fund has suffered relatively few technology glitches compared to some of the other SBA programs like the Paycheck Protection Program and the Shuttered Venue Operators Grant program. “They actually rolled out the restaurant fund pretty quickly,” said Inge. “The Shuttered Venue program took a little longer. That was part of the December bill. But [the RRF] rolled out pretty quickly considering that the American Rescue Plan passed March 11. From what we’re hearing, the demand was huge. There was already a concern on the Hill that there wouldn’t be enough money. If you look at all of the money that was spent on PPP, it was over $750 billion. Normally, $28.6 billion sounds like a whole lot of money. But with some of these programs being so large, and the demand so high, it was relatively not a lot of money. They didn’t have any of the technical issues that they had with some of the other programs. Folks were aware of it. They were ready to apply, and they had a pretty successful rollout.”

Accounting firms like the Bonadio Group helped prepare their restaurant clients to get ready to apply for the program even before it opened this month (see story). While the application period is ending next Monday, unless Congress or the SBA decides to extend it, restaurants will be able to use the funds for almost two years. “With the RRF program, they’re actually going to let you spend it all the way up through March 11, 2023,” said Lynn Mucenski-Keck, a partner at the Bonadio Group who works with restaurant clients. “It’s not only for, like what we saw with the PPP, for rent, payroll and utilities, but we also see it including maintenance on floors, furniture, fixtures, construction on outdoor seating, and food and beverage expenses, which are obviously quite important to restaurants.”

The Institute of Management Accountants has also been fielding questions on the RRF from accountants who work for eateries. “We’ve been getting questions about that,” said Heather Bain, chair of the IMA’s Small Business Committee. “We are able to help with the calculation of that, to make sure the small business does qualify. We help them with those applications.”

For those interested in applying to the Restaurant Revitalization Fund by Monday night, visit sba.gov/restaurants.