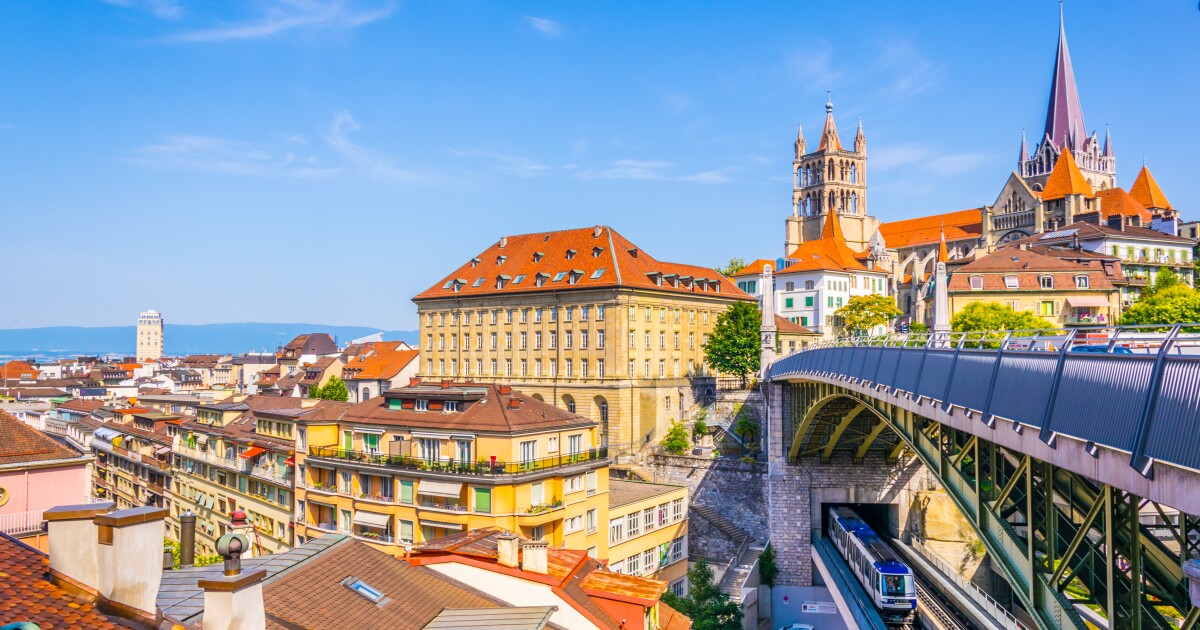 The Virginia Society of CPAs announced its officers and board of directors for the 2021–2022 fiscal year: Anne Hagen, of The Masonic Home of Virginia, will serve as chair of the board; George Forsythe, of WellsColeman, as chair-elect; Nammy Lee, of the University of Virginia, Jennifer Lehman, of Hantzmon Wiebel, sole proprietor Aaron Peters, and Christine Williamson, of CohnReznick, as vice chairs; and VSCPA president and CEO Stephanie Peters as secretary-treasurer. At-large board members include Courtney Arrington, Michael Brunson, Daniel Hudgens, LaToya Jordan, Andrew Martin, Thomas Milburn, John Reynolds, Neena Shukla, Gregory Wallig and John Waters.