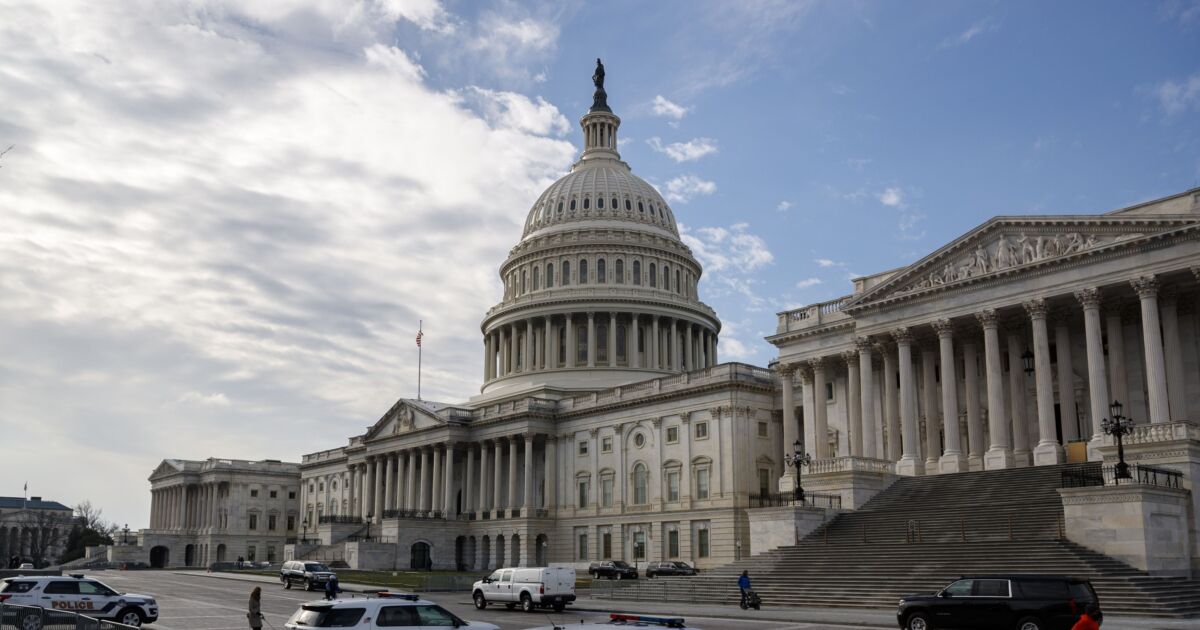 The Federal Accounting Standards Advisory Board is looking for input on a proposed interpretation of the federal financial accounting standards for debt cancellation.

The proposed interpretation would clarify that debt cancellation is a nonexchange activity that should be reported on the statement of changes in net position, or SCNP. It would also clarify that Paragraph 313 of the existing standard, Statement of Federal Financial Accounting Standards 7, should not be interpreted to require that a particular line item “gain” or “loss” be displayed on the SCNP.

Along with proprietary accounting and reporting issues, budgetary accounting should be considered, FASAB pointed out, and as noted in Paragraph 313 of SFFAS 7, the cancellation of debt would require an act of Congress. Each debt cancellation is governed by the particular language used in the specific legislation that cancelled the debt. This proposed interpretation would not provide guidance on budgetary accounting, which is issued by central agencies.

The proposed changes come at a time when the Biden administration and Democrats in Congress have proposed canceling student loan debt, much of which is funded by the federal government. While Biden has called for canceling up to $10,000 in student loan debt, some progressives are pushing for him to go further with forgiveness of up to $50,000 in debt. However, student debt forgiveness wasn’t included in the administration’s proposed budget, according to CNBC.

FASAB is asking for comments on the exposure draft by July 23 and would like respondents to provide the reasons for their positions. The exposure draft and the specific questions raised are available on the FASAB website in PDF and Microsoft Word format here.