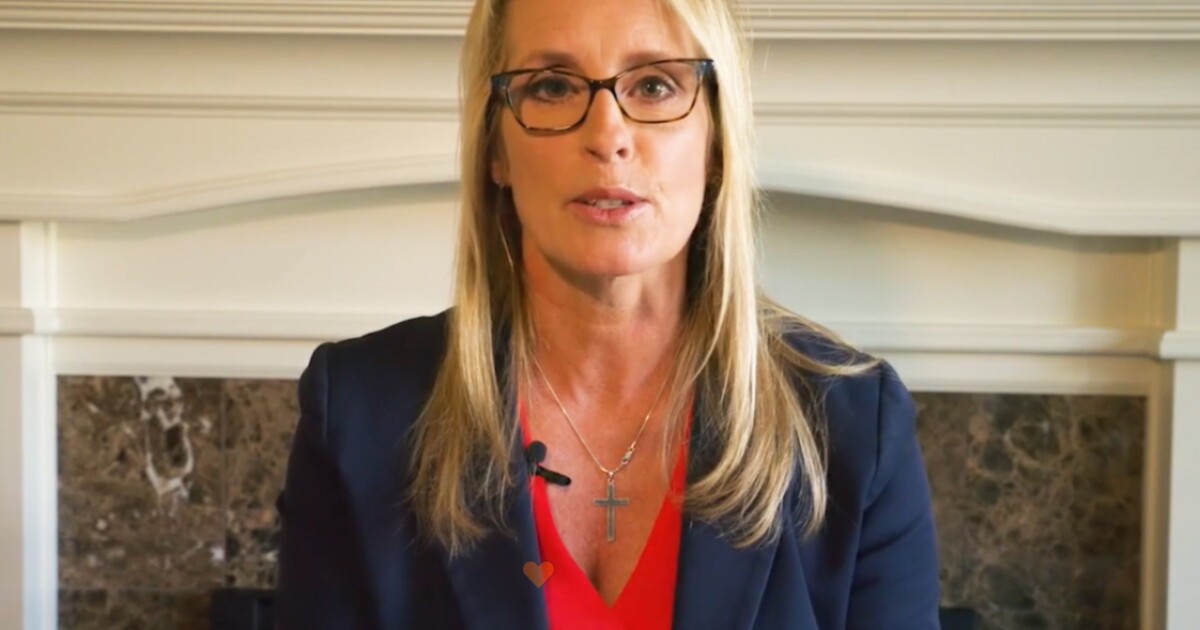 The COVID-19 pandemic has had a tremendous impact on the world of tax — but not always in the way people and governments expected.

For instance, state tax revenues in the U.S. held up better than people thought they would, according to Kim Reuben, senior fellow and director of the state and local finance initiative at the Urban Institute. “The big picture is that we’re in way better shape than we thought we’d be at this time last year,” she told the audience at tax solution provider Avalara’s Crush conference, which was held online this week. “At that time, states were expecting big declines in revenue, going from surpluses to trillions of dollars in deficits. It ended up being better than most states thought: Revenues have been pretty flat … As many people continued working from home, income taxes remained fairly strong, and sales taxes moved online and weren’t as low as expected.”

She acknowledged that there was plenty of variation among and within the states — citing Nevada, Texas and Alaska as examples of states that were harder hit than most, and noting a divide between central business cities and tourist centers where tax revenues plummeted, and rural and suburban areas that rely on property taxes, which rose as people leaving metropolitan areas drove up prices — but said the overall mood was far less apocalyptic than in March and April of 2020.

“Most states are taking a breath, because things are better than they expected, but they’re looking at their systems, and seeing if they are fair to local businesses in the face of online businesses,” she said. For instance, she expects them to look to impose the same kind of tax burden on online apartment-sharing and Airbnb-style businesses as they currently place on local hotels.

And while she said that states are also investigating other sources of revenue — from sports betting and taxing services to legalizing and taxing marijuana — she generally expects their taxing efforts won’t be as strenuous.

“I think we’re going to see a bit less oversight,” she said. “Last year we thought this was going to end up leading states to do a lot of monitoring and try to weed out fraud and make sure everybody was paying. Right now, I think there’s going to be some of that, but it’s largely going to be this leveling of the playing field between local businesses and online or national businesses. The fact that state and local governments can breathe a sigh of relief means we won’t see quite the level of crackdown, but I do think that as things shift, places are going to try and make sure that their local businesses are actually doing OK.”

Speaking on the same panel, Diane Swonk, the chief economist at Top 10 Firm Grant Thornton, added that states will also be looking to support their worst-off urban centers. “They can’t lower taxes in those hard-hit areas,” she said, noting restrictions on federal aid, “but they can freeze them.”

That will help them make the most of the post-pandemic world. “As the economy unleashes pent-up demand and workers go from working at home to more of a hybrid environment, the economy will boom, driven by state and local governments as they bring workers back – it will be an extraordinary burst of economic activity,” she predicted.

Both Swonk and Reuben highlighted the critical role of federal stimulus programs. “We have learned from past mistakes – we are transferring a tremendous amount of money to state and local governments,” Swonk said, while noting that the process, and the need for it, are ongoing. “You do need to hedge for this being more of a marathon than a sprint – we’ve shifted from trying to beat the pandemic to more of managing it.”

“The world on the other side of this is going to be very complex,” she warned. “Companies are going to have to bear that in mind as they work on their tax strategies. It’s easy to say, ‘I’m going to a low-cost or low-tax area,’ but they may require much higher compensation for larger houses for people working from home, or for private schools, or they may face smaller talent pools, or a lack of infrastructure” in areas like health care and education.

The tax and stimulus situation in the U.S. may look better than anyone could have hoped just a year ago, but that’s not necessarily the case elsewhere in the world, according to Swonk.

“The global situation is really quite different,” she said. “Many countries didn’t have the same access to the debt markets we did, so they couldn’t necessarily raise the emergency support and aid that we could, so we’re leading the way. We’re going to see lots of countries needing to raise tax revenues, and that’s going to make it harder for them to emerge from this.”

That will have major implications for businesses in those countries, and for U.S. businesses that look to boost their own recoveries by selling overseas, where tax processes are already looking very different.

“It’s not an overstatement that tax authorities around the globe are gaining access to business accounting records, and pursuing the digitization of tax reporting in general,” Liz Armbruester, senior vice president of global compliance at Avalara, told Crush attendees. “Sixty countries have or are planning to implement real-time tax compliance, or e-invoicing. It’s not yet happening in the U.S., but it’s coming.”

U.S. companies will need to be ready for those different tax regimes. “Businesses have to be sure they have all the compliance steps lined up and ready to go — they risk fines, and even having goods stopped at the border.”

She listed five things for businesses selling goods beyond their local area, and particularly those selling internationally, to bear in mind:

“That’s a lot to manage, and a lot to take on in a short period of time,” she said. “Businesses can’t take this all on themselves – it’s an opportunity for automation, and for help from advisors.”