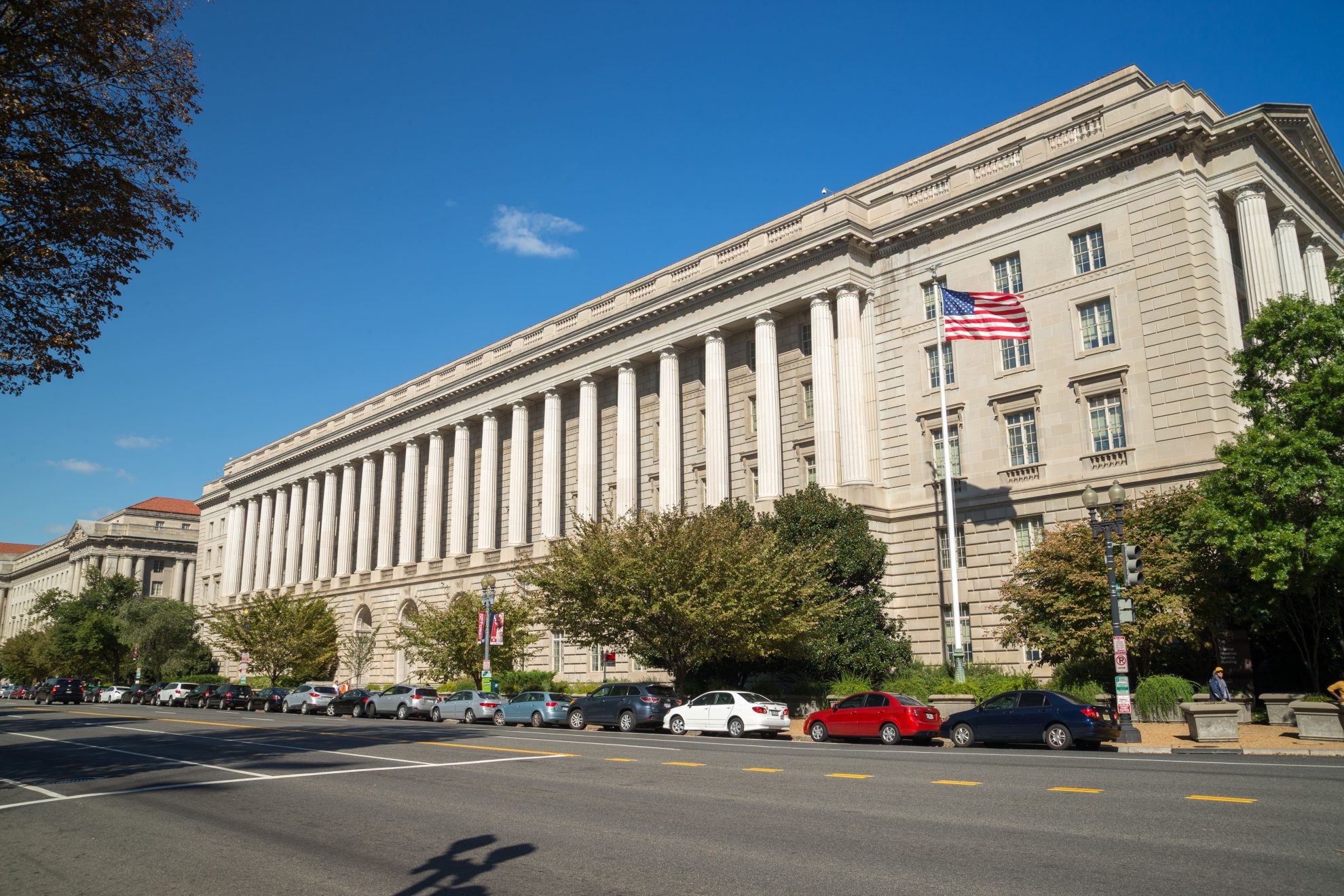 As I wrote in a paper in July, the changes would generate additional revenue, although it’s unclear if they could raise the $700 billion promised. Additionally, some changes could raise compliance costs for taxpayers as a whole, burdening taxpayers who already follow the rules. The increased probability of an audit could lead a compliant taxpayer to spend unnecessary time making sure they’ve followed the letter of the law, or they may decide to not take advantage of a benefit they’re entitled to out of fear they do not qualify. Further, some evidence indicates a trade-off between voluntary and forced compliance: a more aggressive tax collector reduces trust in the institution, which leads to lower rates of voluntary compliance.

Politicians and policy analysts often frame the cost-benefit analysis of increased tax enforcement as a comparison between the budgetary cost of a new program (say, hiring a bunch of new auditors) against the revenue it would generate. For example, The Washington Post ran an op-ed this March titled “For Every Dollar Invested in the IRS, the Government Could be Getting $6 Back.” But usually, the direct budget increase is not the only cost: new IRS programs often mean increased compliance burdens for taxpayers. The cost-benefit analysis of expanded tax collections should weigh both budget and compliance costs against the additional revenue a program would generate.

Some policy options, like improved information technology (IT), can help minimize both types of errors. For example, the Return Review Program detects fraud in individual tax returns by searching for anomalies. From 2015 to 2017, the program caught $6.51 billion in fraudulent refunds, compared to a total cost of $419 million (including development). Going forward, the program will only cost around $100 million a year to operate. The program clearly reduces Type I Error by catching illegitimate reductions in taxes paid. It also reduces Type II Error by making the IRS better at sorting out which returns are suspicious—and, indirectly, which are not—which saves many taxpayers the cost of dealing with an unnecessary audit.

We can contrast IT investment with an increase in tax enforcement activities that raises audit rates generally. That would likely reduce Type I Error, as more audits would inevitably lead to catching additional noncompliant taxpayers. However, just broadly increasing the number of audits would also subject many compliant taxpayers to audits,, thus increasing Type II Error. That raises compliance costs for taxpayers and damages the IRS’s credibility with the public.

Beyond the nuts and bolts of IRS administration, simplifying the tax code itself would help reduce both compliance costs and tax nonpayment. For example, turning refundable tax credits, which often have complex eligibility rules and high error rates, into conventional spending programs would reduce compliance costs for taxpayers and let the IRS focus on its mission of tax collection, rather than welfare administration. Similarly, eliminating special deductions while cutting marginal tax rates lowers compliance costs and reduces incentives to hide income.

The existence of trade-offs does not necessarily mean tougher tax enforcement is a mistake. However, policymakers should factor in such trade-offs when considering how to improve tax collections. Policies like better information technology are less likely to increase compliance costs for honest taxpayers. And lastly, policymakers should not neglect structural reforms to the code as an option to shrink the tax gap and reduce taxpayer compliance costs.

ULTA Slides Despite an Earnings Beat
Intel (INTC) To Take Mobileye Public: What This Means For The Stock
ROKU Surges on YouTube Kiss n’ Makeup
Buy Salesforce Stock Now at a Discount for 2022 and Beyond?
2 Stocks for Long-Term Investors to Buy Ahead of December Earnings