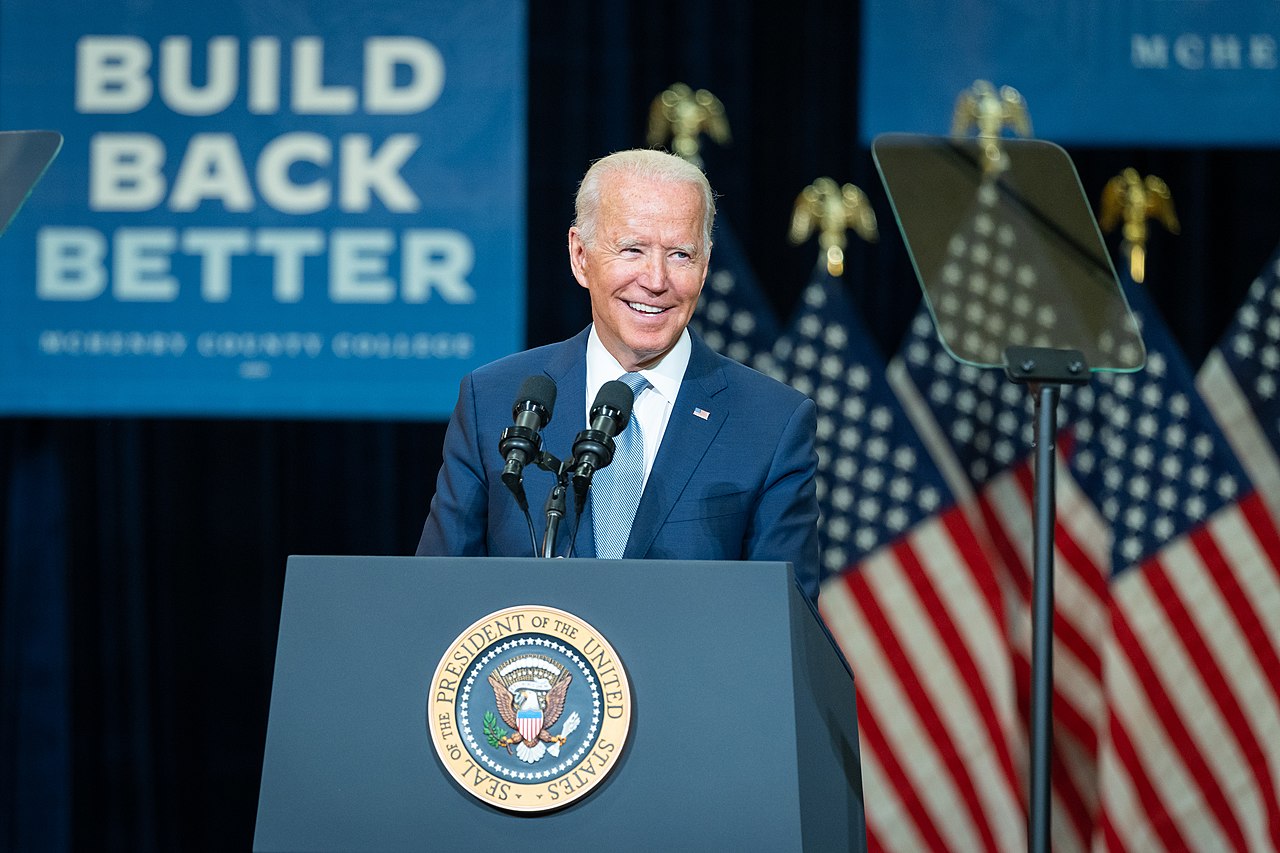 The Biden administration recently cited an analysis from Treasury claiming that “the President’s agenda will protect 97 percent of small business owners from income tax rate increases.” However, the figure is misleading. To assess the economic effect of higher marginal tax rates, it matters how much income or investment will be affected—not how many taxpayers.

The Treasury analysis specifically examines filers with pass-through income, or income that is reported through a sole proprietor, partnership, or S corp. Although the White House news release does not link to the actual study, it appears that they simply calculate how many filers are above the income thresholds where President Biden’s taxes would apply. Indeed, when we conducted a similar analysis we found that only 6 percent of filers with pass-through income would be affected.

For instance, imagine someone who earns a wage at a traditional job but also sells some clothes online. Even though selling clothes is just a small portion of their total income, they report it on their tax return under Schedule C, and the Treasury analysis would capture them as an unaffected small business. In this sense, the analysis classifies as small businesses many filers at the lower part of the income distribution who may not operate what we think of as a traditional business that makes capital investments, employs workers, and generates significant income.

A better way to assess the overall impact of the Biden tax increase on the economy would be to look at the share of pass-through income that would be impacted by it.

More recent IRS data, for tax year 2018, further confirms that a significant share of pass-through business income would face higher marginal tax rates under Biden’s proposals. While taxpayers making above $500,000 comprise roughly just 4 percent of returns that reported either business net income or net losses, they account for more than half of the resulting net income. In other words, while a relatively small number of business owners would be affected, an outsized share of business activity (as measured by business income) would be affected by the proposed tax increases.

Another problem with the analysis is that it ignores Biden’s corporate tax proposals. Although it is true most small businesses based on U.S. Census size classifications (67 percent) are structured as pass-through entities, another 25 percent are structured as traditional C corps. As we outlined in a prior post, many small C corps could potentially be impacted by Biden’s increase in the corporate tax rate.

When thinking how higher tax rates would affect the economy, the relevant piece of information is not the number of people affected—it’s the amount of economic activity. By focusing on the number of people, the Biden administration is misleadingly claiming their tax proposals would have a small effect. The actual statistics show more than half of pass-through business income could face tax increases.